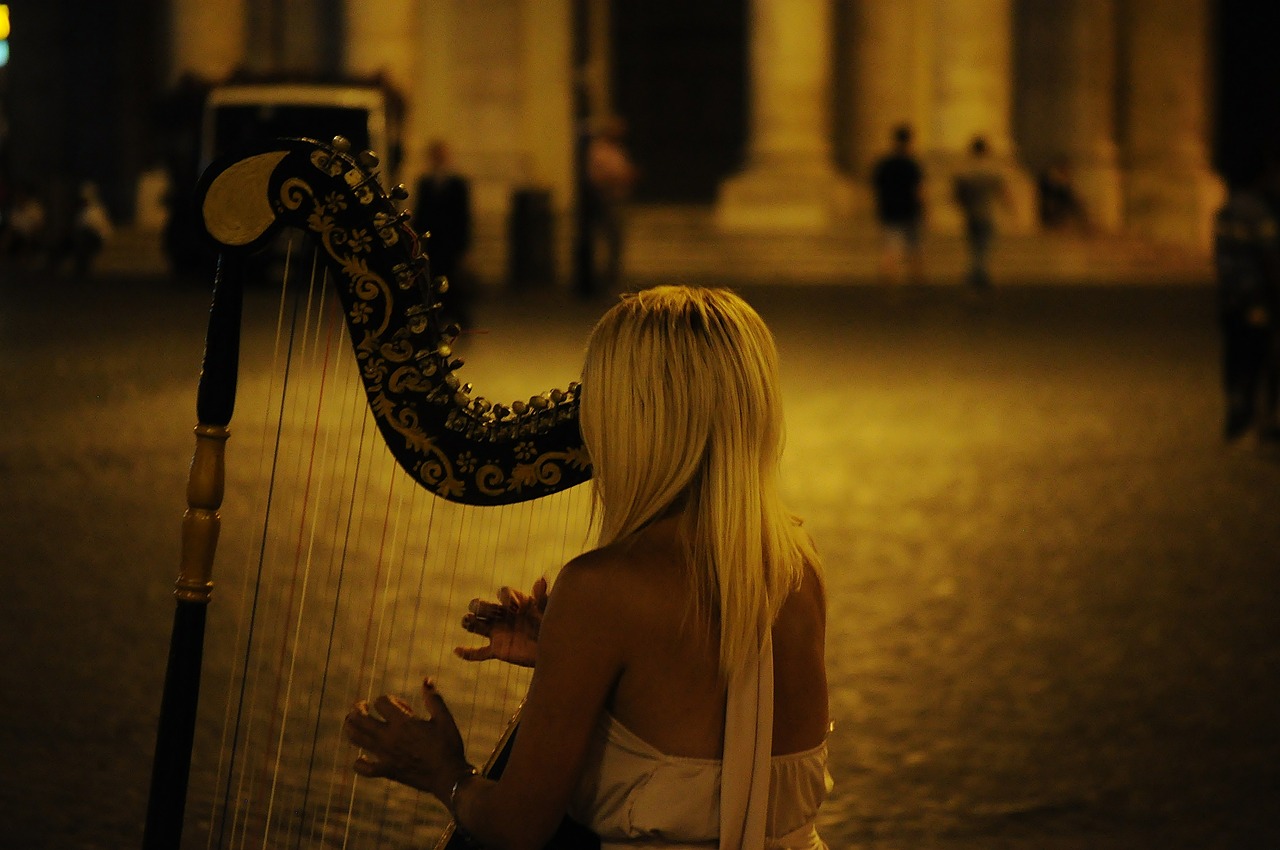 For thousands of years music has been a central part of the human experience. Our ancestors no doubt sat around their fires listening to the skilled members of their group vocalizing or playing early musical instruments. We have evidence of the central role that music has played in worship from cultures as far back as the iron age and both the Roman and Greek civilizations celebrated the role of music in their ceremonies and in their everyday lives.

From the earliest days of the human species it has been recognized that music can alter mood.

Research that has been published in respected science and nature journal PLOS ONE by researchers from both Durham University in the U.K. and the Jyväskylä University in Finland has shown that even melancholy music has the ability to uplift mood.

However, the findings also noted that it depended on the individual. The three separate surveys also showed that sad music may make certain people reflect on lost relationships and other life experiences that were negative.

However the converse was also true. In 2013 a study was performed by the Journal of Positive Psychology. It found that people who were exposed to more upbeat music could improve their mood in periods as short as two weeks.

Some research, including that conducted by respected medical journal the Lancet in 2015 showed that music can even help people cope with pain. The findings indicated that those who were exposed to music prior to surgery and afterwards required less medication than those who were not.

There have also been numerous studies to show that those exposed to upbeat music were better able to cope with the effects of chronic anxiety and stress.

It appears that science has confirmed what our ancestors knew – music is an essential part of the human experience and its ability to lift our mood is possibly why it has played such an important part of our development across the ages.